In vivo drug precipitation has been a major issue facing poorly soluble drugs, especially weak bases. This work aims to provide a framework on how to use the Artificial Stomach Duodenum (ASD) System to assess the extent of precipitation of poorly soluble compounds under biorelevant conditions.

The concentration profiles measured in the ASD System are used as inputs in the gCOAS® ASD model to estimate the nucleation and growth kinetic parameters. These crystallization kinetic parameters are then used in the gCOAS GI tract model to simulate in vivo precipitation under human fasted conditions and to calculate the fraction absorbed as a function of dose.

In this webinar you will learn about how… 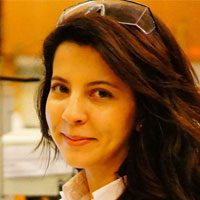 Kaoutar Abbou Oucherif is an Associate Senior Consultant Engineer at Eli Lilly and Company. She is a member of Eli Lilly’s modelling group and has been a part of the Systems-based Pharmaceutics Alliance since its founding. Kaoutar earned her PhD in Chemical Engineering at Purdue University.

The presentation will be of use to technical managers, scientists and engineers in the Pharmaceutical industry. 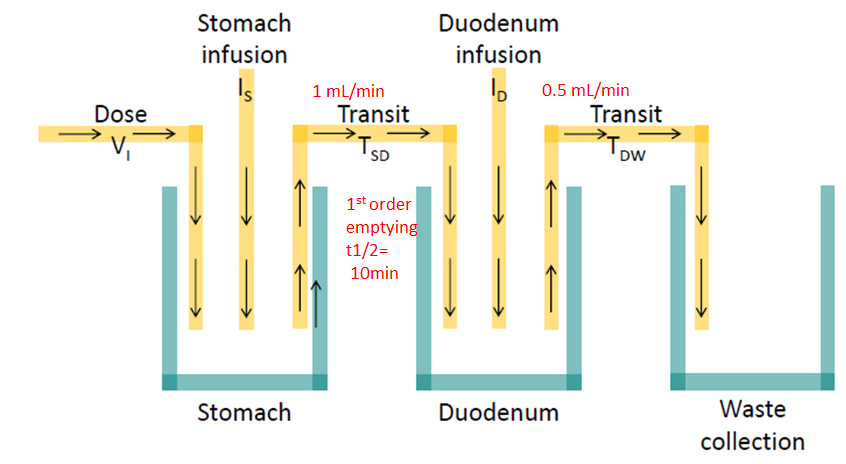 Our website uses cookies so that we can provide a better browsing experience. Continue to use the site as normal if you're happy with this or find out more about cookies

In order to view or download marketing material, please sign in or register using the links below.